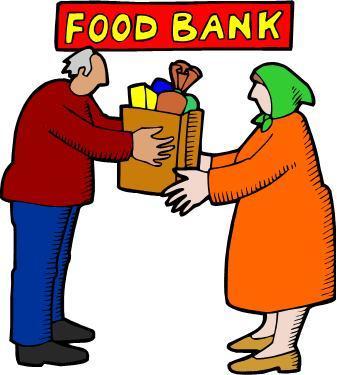 Because I must have a strong streak of masochism in me, I frequntly tune in to American news about their election. Made our little effort yesterday seem exceptionally tame. To which observation, I hasten to add a heartfelt 'thank goodness!'

It's the antics of the supporters of the president which leave me shaking my head and wondering what sort of education system has produced such people. A couple of examples, both from Florida. One lady, utterly sincere, explained her reasons for voting Republican then leaned towards the interviewer and whispered, "Donal Trump has been touched by the hand of God." I mean...there's no counter argument to that, is there? Though it did make me think of Jonestown...

The second example was as troubling. A man, supposedly  Catholic, was interviewed. After persecution in Cuba at the hand of Castro, his family had fled that island when he was a child. He had come from extreme poverty and his family had, by dint of hard work, established themselves as good solid middle class citizens.  Having come from such a background, one might hope for empathy, but when asked about the proposed bail out for those who are in financial straits, he shook his head emphatically. No, he said, he wasn't in favour of hand outs. He was an American and he intended to hold on to all the money he had made. End of interview.

A different take on Christ's teachings.