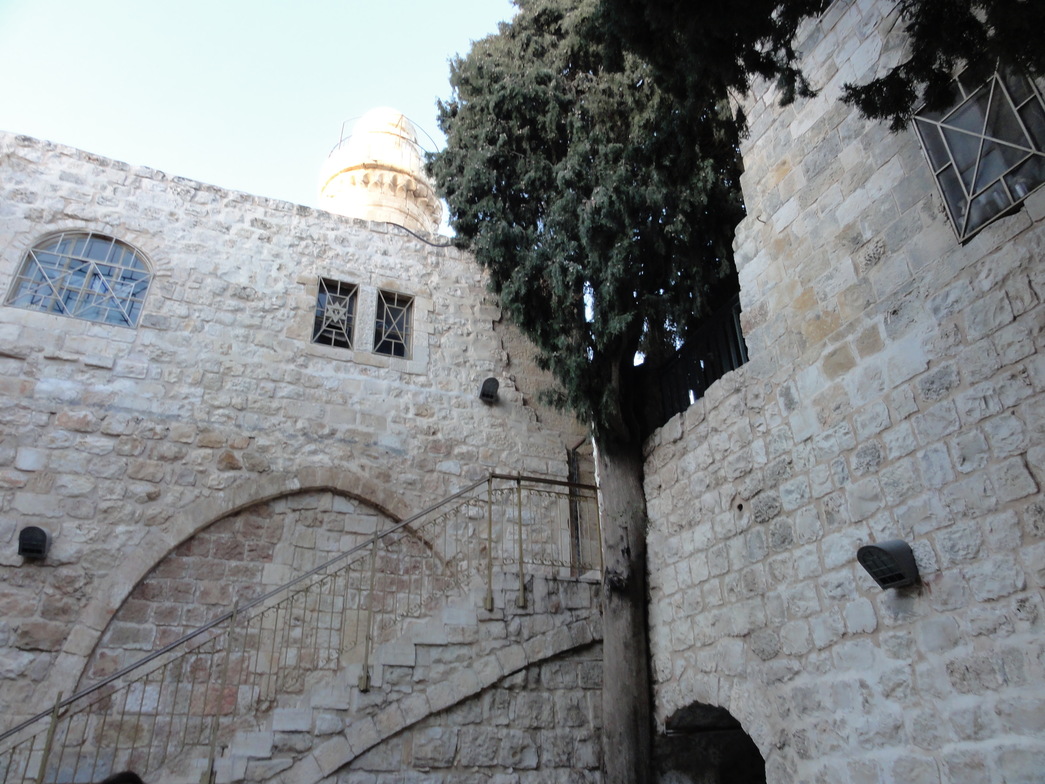 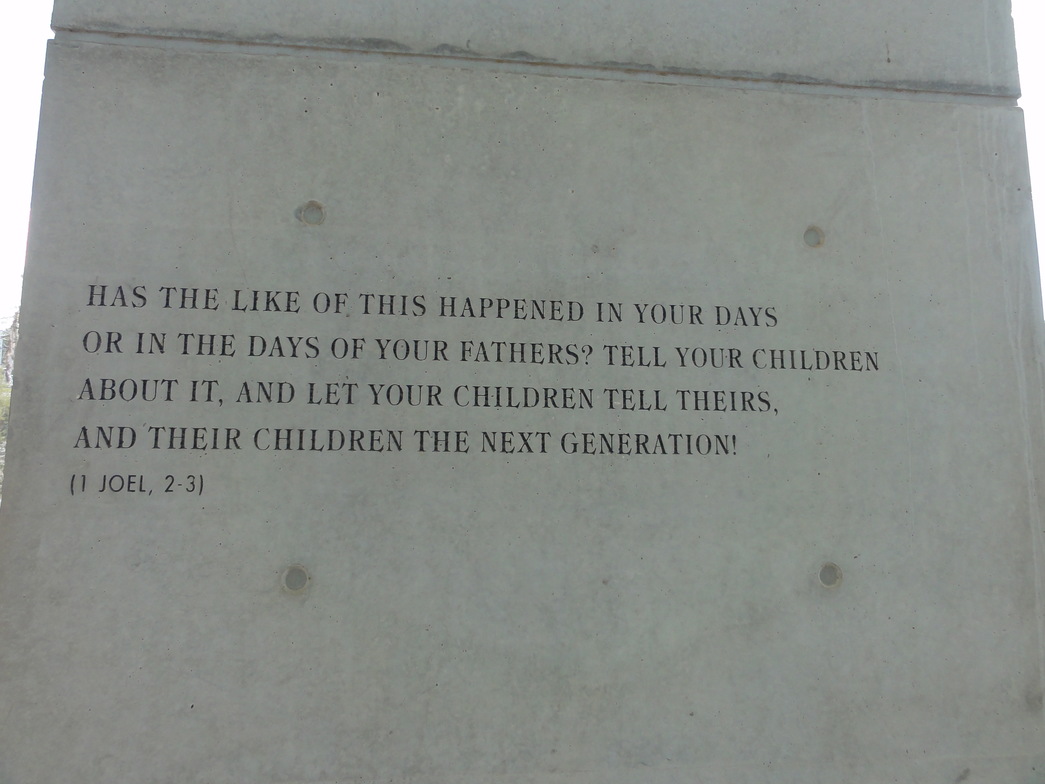 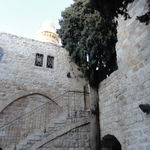 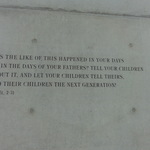 “The evil that men do lives after them;

The good is oft interred with their bones.”

Shakespeare, as ever, had it right. It is so easy to look back over history and see the pernicious influence of a single person. They seem to be the ones that get their names into the history books. You can go back to the Romans, whip through Ghengis Khan, and even look south of the border for some more recent members of the Infamy Club.

Why is it, I wonder, why so often it is the evil that we recall, and not the good. Have you heard of Francis-Xavier Nguyễn Văn Thuận? Rosa Maria Sgorbati? Esther John? The Lubeck Martyrs? No? Neither had I until I started to do some research. But we’ve all heard of Adolf Hitler, Joseph Stalin, Kim Il-sung. Pol Pot, Idi Amin… Their actions, utterly devoid of humanity, make good copy. Their massacres sell newspapers. Their persecutions headline the evening news. Their perfidy is featured on CNN.

Some of the actions are in the past, recorded only in the histories that were written by the victors. Much we would prefer to forget, to sweep under the carpet of elapsed time with a ‘that was then, this is now’ attitude.

It’s not an attitude you’ll find at Yad Vashem, the holocaust remembrance centre in Jerusalem. Visit online in these COVID days. They do not forget those who helped the Jews. They do not forget the persecution either. It’s not a dwelling on the evil. It’s a reminder that we must beware of travelling the same route again. The evil that men do lives after them The quote from Joel outside Yad Vashem says:

A reminder much needed in these days of populist nationalism. We are but one man away from anarchy. So now, more than ever, we must also remember.

We are one Man away from salvation.