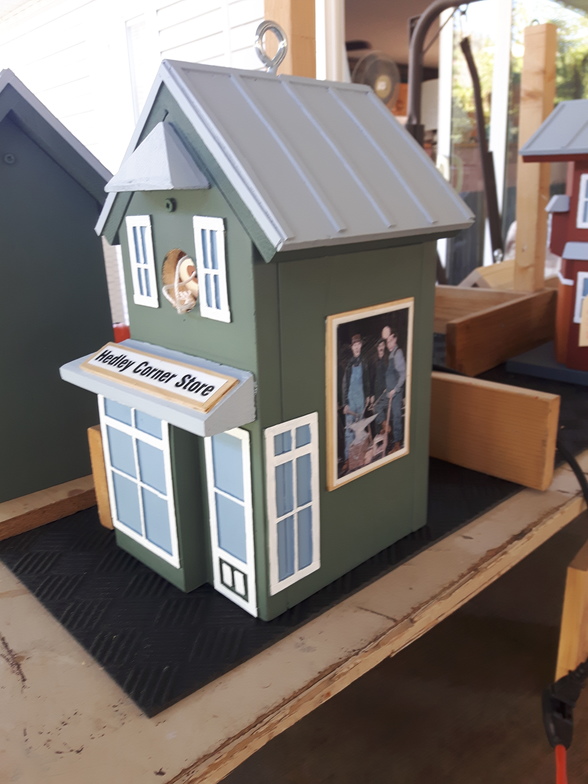 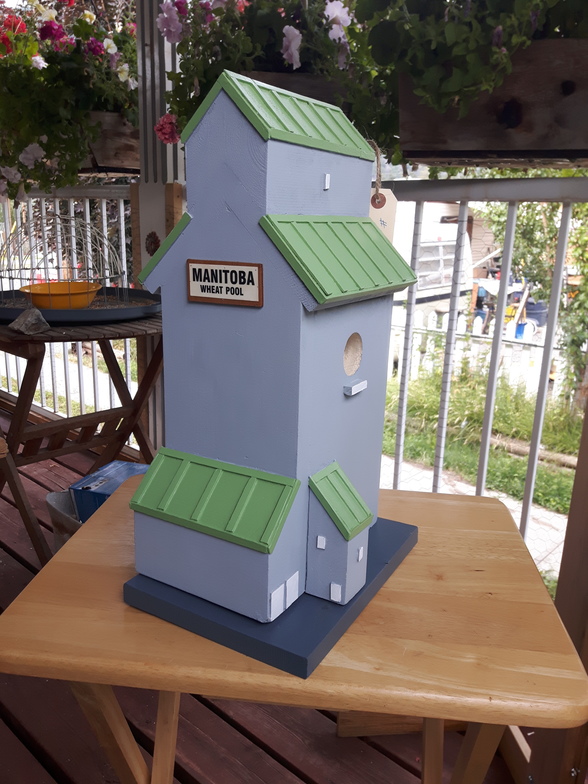 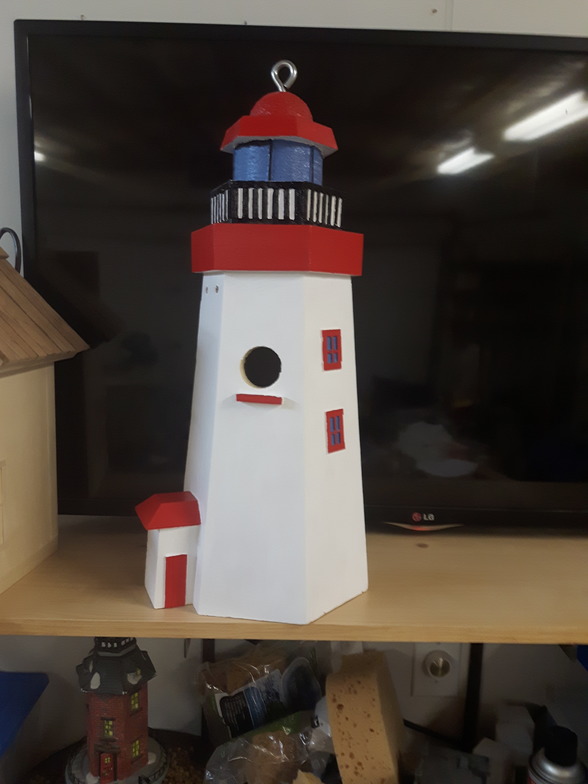 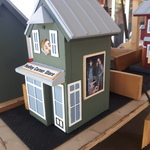 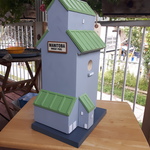 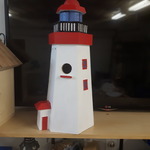 All through the summer, Ken Knutson has been busy at his home in Hedley, building birdhouses. They have a wealth of detail and crowd ever surface in his living room, spilling out on to the covered deck. And that's just the ones waiting to be painted!

Ken aka "The Birdhouse Man" took part in the first Artisan's Walk in Hedley this summer, where eight different painters/crafters opened their houses and studios to the public.

His birdhouses have been flying off the shelved at the Three Winds Gallery in Keremeos, as well as delighting visitors to the Hedley Museum. Kilby Store near Deroche also carries his creations.

Thanks to Ken for his ongoing generosity to St. Oswald's.

Fr. Art Help us to help Lytton Can you help?