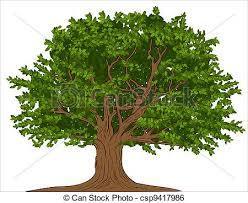 The arborist from Surrey came to inspect the heritage trees to the west of the churchyard. The sad news is...the southernmost tree that was hit by lightning was damaged right to its heart. Whilst it may stand for some years, it will die. The arborist would have removed some of the sead wood, but a pair of crows who were nesting in the upper branches were not amused by this invasion of their space and it was prudently decided to return to complete the work once the fledglings had left the nest.

The arborist also looked at the tree right behind the church, the one that has been oozing foul smelling sap. This is apparently a good thing as it shows that the tree is fighting off infection and we will not have to have it felled. Sadly, though, the same cannot be said for the maple tree bordeing 96th Avenue. Brenda is contacting hydro as they likely don't want chunks of dead tree coming down on their wires. Have a look at it...only a few leaves have unfurled this spring.

Many hands! Such wonderful smiles! Remembrance